Use the search bar below or click on the icons to visit our Social Media channels!

When did you last get AWAVE? 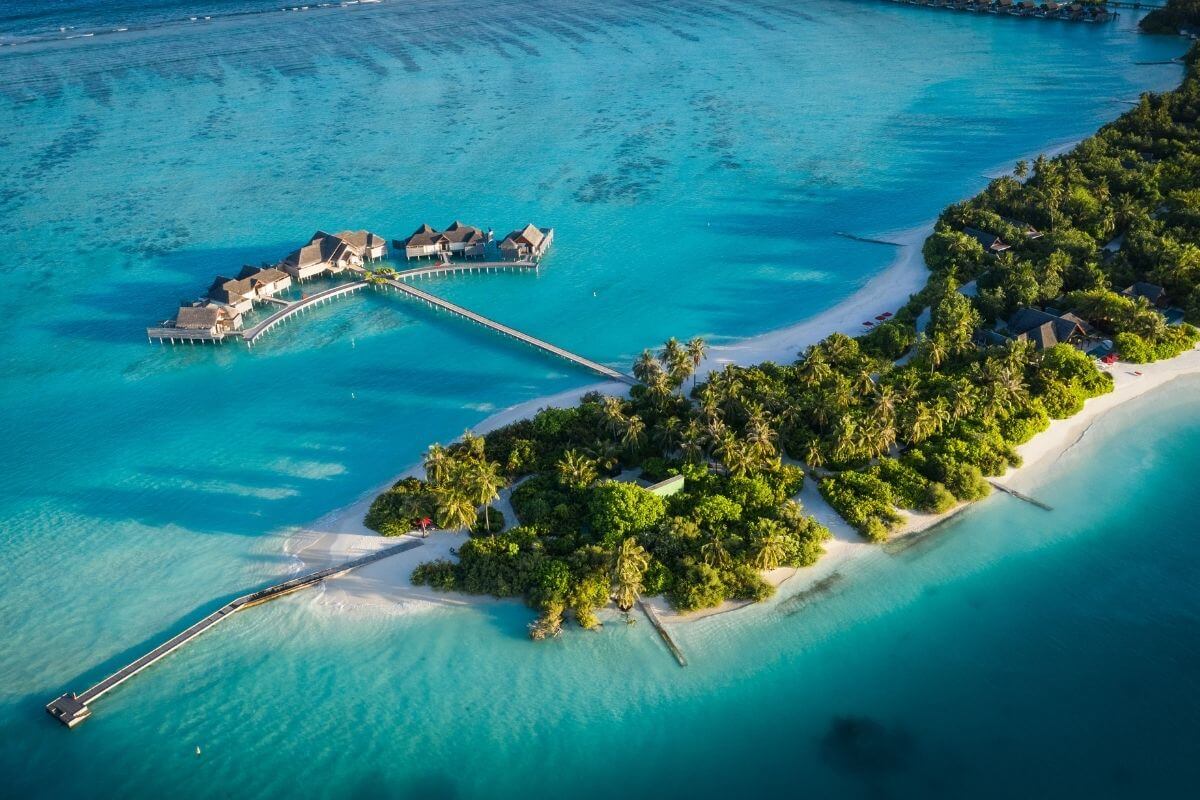 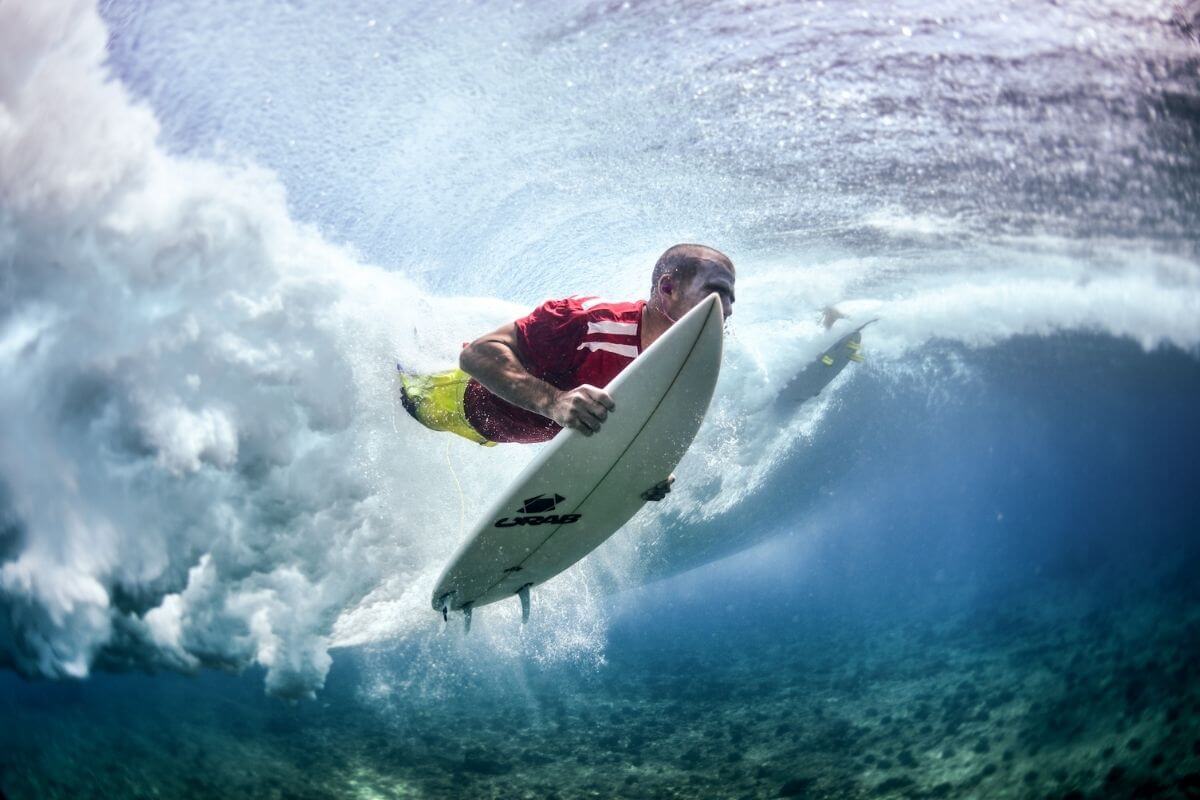 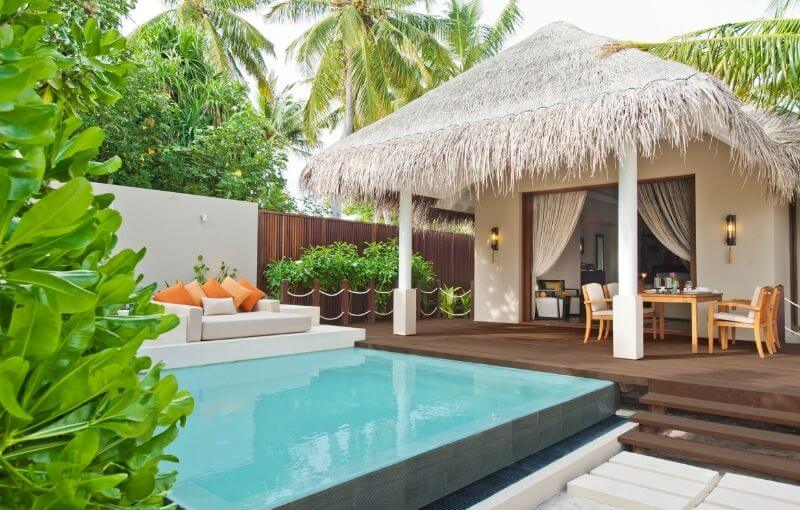 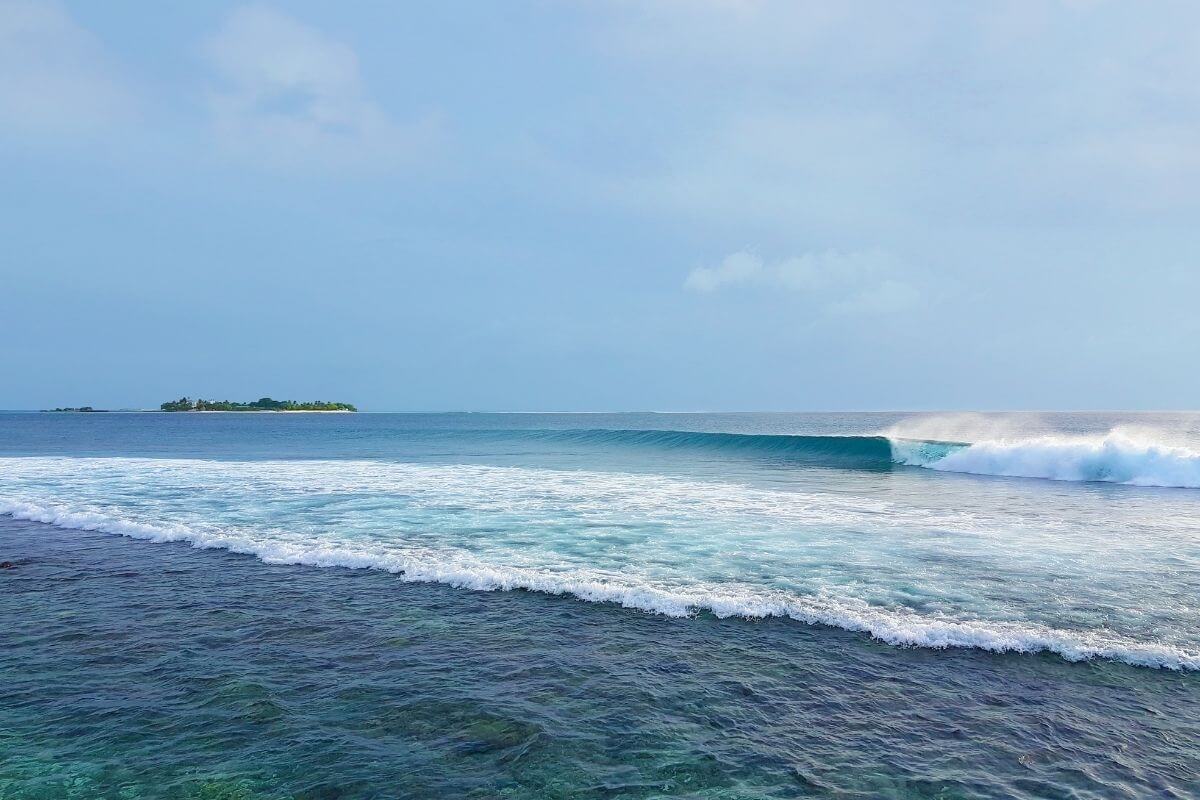 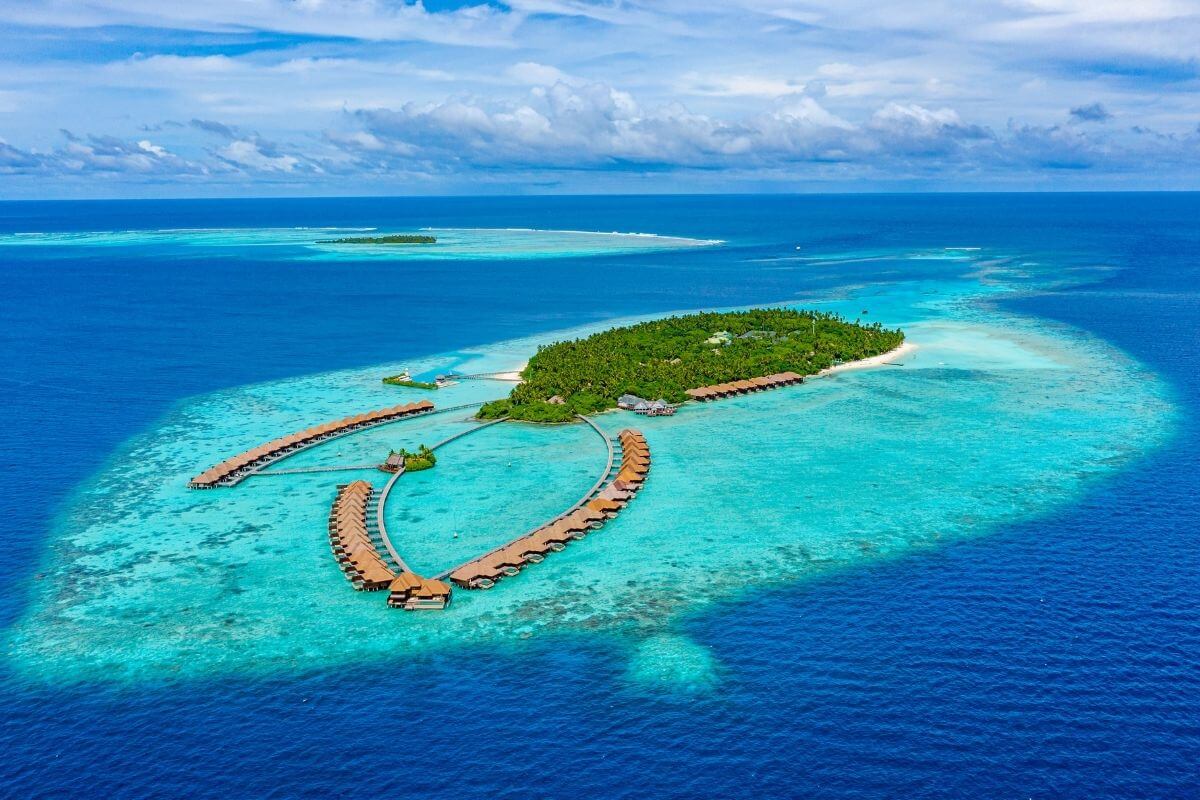 Where and When to Surf in the Maldives

The surf in the Maldives has become world-renowned among surfers for the perfect reefs fringing the stunning atolls that make up this remote chain of low-lying islands. Since first being surfed in the 80’s by surf pioneer Tony Hussein Hinde, the perfect peeling waves and crystal clear barrels have been calling surfers to their shores.

With so many waves spread across a large area of ocean, knowing where to go and when makes all the difference for getting the best waves! In this guide, we have laid out the main surf regions in the Maldives, when is best to surf in each, and the best waves for you!

AWAVE Travel’s range of Surf Charters and Resorts covers all areas in the Maldives with options for all budgets. Speak with one of our team today for help finding your perfect surf trip in the Maldives!

When to Surf in the Maldives

The Maldives can be split into 4 main surfing regions, each one with its own distinct season for traveling. These areas are North/South Male, Central Atolls, Southern Atolls, and Northern Atolls. The main season for surfing the Maldives runs from February to November. During this time you will be able to find waves somewhere throughout the atolls, with swells even coming outside of this season for this ready to jump on a plane at short notice!

North Male is the classic surf area in the Maldives and the closest to the international airport. This wave-rich area has been drawing surfers to the Maldives ever since its discovery! There is a wide range of quality waves in the region which attracts all kinds of surfers. Unfortunately, this easy access and availability of accommodations do mean the area can get crowded!

The Season for North Male runs from March to November with the peak swell months of June-August getting the biggest swells! Wave-wise North Male is an intermediate plus, surfers dream but with waves to suit all levels!

Less busy than its neighbour North Male, South Male is a real gem for the ones looking for more user-friendly waves in the proximity of the international airport. The atoll has a great variety of waves for all levels, from more mellow breaks to hollow and barreling waves.

Being quite protected from the swells, the Season for South Male is much shorter compared to the other areas of the Maldives. The prime months for surfing are June to September, with the shoulder months being more suitable for beginner/intermediate surfers.

Have a look here for the forecast for the only private right-hander in the Maldives, Kandooma Right!

Escape the Crowds in the Central Atolls

The Central Atolls are located due south of North/South Male and where the crowds really start to thin out. In this region, there are very few budget options so the majority of surfing is done from luxury resorts or onboard boat charters. Generally, the waves are more spread on than in the North Male area. WIth reef passes facing almost every direction, there is very rarely not an offshore wave here!

The Central Atolls follows a similar season to that of North Male, with the best waves breaking March – November. Swell usually peaks in the months of June – August, when the larger swells arrive. We recommend the Central Atolls for all levels of surf looking for adventure and quieter surf!

Surfing in the Remote Southern Atolls

The remote Southern Atolls are approximately 350 miles from the capital of Male and offer unspoilt nature, beautiful waves and much lower crowds. This area is exposed to all swell, so gets the largest surf in the country. The best months here are March-May and then again, September-November. In the months in-between, good surf can be found but it is usually quite big and can be very windy!

There is only one resort in the area and very few charter boats travel to the area due to the expense. This means that the lineups are significantly quieter year-round than North Male!

How to get there

All international arrivals to the Maldives arrive at Velana Airport in Male. From here you will either jump on board your chosen charter, take a speedboat to your resort, or camp if staying in North or South Male.

For trips starting in the more remote Central, Southern, or North Atolls, you would then take a domestic flight to the starting point. For more information about arrivals, AWAVE Travel’s Expert Surf Team is on hand to assist you!

You don't have permission to register

Trustpilot
Giulia and Awave were great. Highly recommended to others.

Trustpilot
James is a legend & will get everything you need for your trip setup & take care of all your needs. It was super easy & he responds to all emails very fast!

Trustpilot
Everything was perfect!

Trustpilot
They were great for our trip to the Maldives. Very fast response times to any questions we had and overall really helpful.

Trustpilot
excellent service all the way . will use this service again

Trustpilot
James and the team at Awave do great work! Our trip was seamless the whole way through, which is really all you can ever ask for...plus the waves were great

Before deciding to go to Niyama I had close contact with Giulia about what would be the best resort for that season. Giulia responded almost immediately and gave us good and detailled advice about the surf and of course also about the resort.

We had a great trip! The resort was just prefect as well as the service! Unfortunately the waves were a bit choppy and the wind cross/ onshore, but that's mother nature....... (and May is a very difficult month for the Maldives). We still surfed every day in fun size waves and had a great time.

Would definitely recommend Niyama as well as booking with Awave!

Google
the service we got froma James was excelent. He answer really fast and always willing to help. He provided super usefull information and good tips.

Google
Great communication, fantastic care and attention from James who is very knowledgeable and approachable, and the product recommended to us as an alternative, Ayada, was a real paradise. We had very high expectations and we were really impressed with everything (apart from the the quality of the surfboards for hire). :)
Read more...
5
Excellent
We use cookies to ensure that we give you the best experience on our website. If you continue to use this site we will assume that you are happy with it.Ok